We must play our splendid piano repertoire in such a way as to induce the listener to love life more strongly, to understand its essence more deeply, to be intensely moved, to desire with ardour. 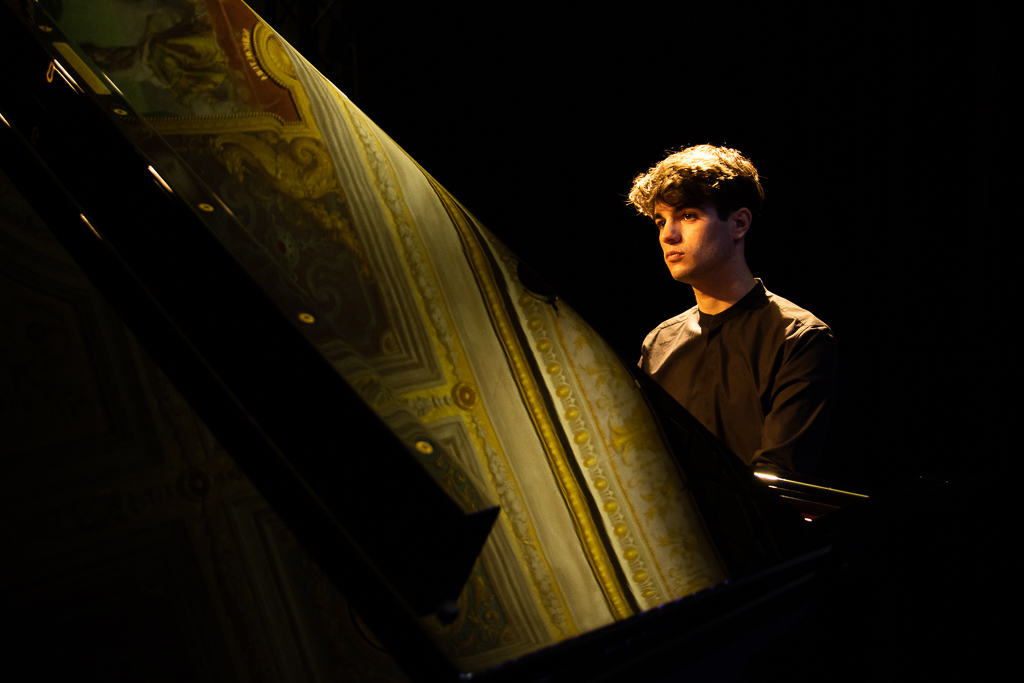 Elia Cecino, recent winner of the 28th New Orleans International Piano Competition (USA), in 2021 won the first prize at the international competitions “James Mottram” in Manchester (England) and “Ricard Viñes” in Lleida (Spain). He was also awarded at the Ciudad de Ferrol, Pozzoli in Seregno, Schumann in Düsseldorf. 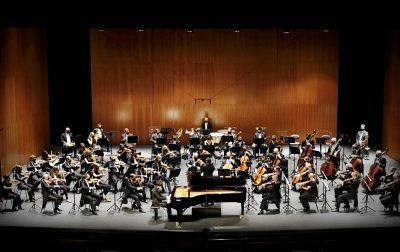 Elia has also an intense chamber music activity in string duo, trio and quintet. In December 2020 he collaborated with cellist Mario Brunello on the occasion of 250th anniversary of Beethoven’s birth. 2022 saw him engaged in projects for piano quintet and performed in different halls including the Sale Apollinee of Teatro La Fenice in Venice and Teatro Comunale di Monfalcone.

In October 2020 the label ➤Suonare Records released his debut CD dedicated to Beethoven, Chopin and Skrjabin and a monographic Chopin album is published in April 2021 by ➤OnClassical. Some of his recitals and interviews have been broadcast on ClassicFM, Rai Radio 3, Radio Popolare, Rai Friuli Venezia Giulia and Radio MCA. He participated in the TV show “Prodigi” for Unicef on air on Rai 1.

Since 2019 Elia is artist in residence at the “Luigi Bon” Foundation. 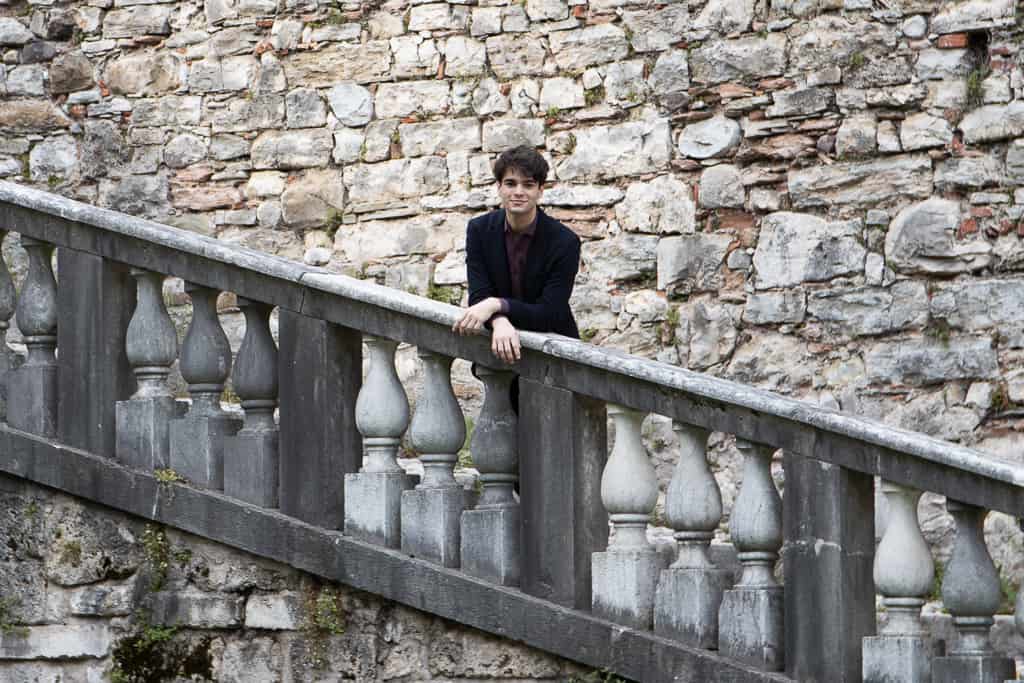 Some writing about me...

“On the bedside table the dialogues about music of the great German master Wilhelm Furtwängler; in the suitcase, always ready, the dark shirts and jackets, suitable for the rigorous context of the concert halls, in the bag the scores of Mendelssohn and Grieg, certainly also Chopin. For years Cecino travels the world and Italy performing at the piano, between competitions and concerts, showing a sensitivity interpretation judged out of the ordinary. His life is marked by the rigour and the need to cultivate his talent…”