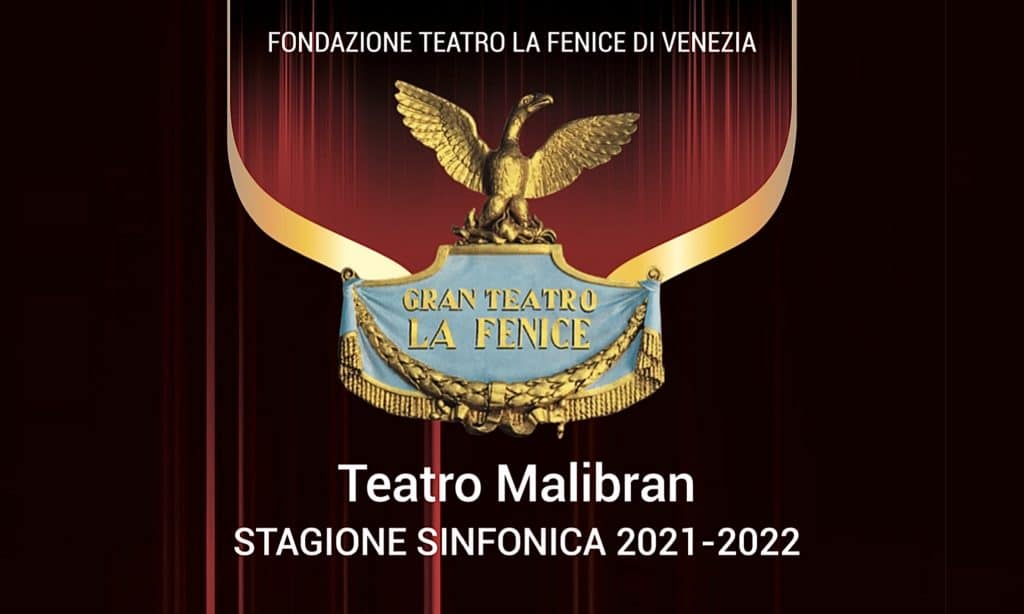 Another appointment with the great symphonic music – as part of the 2021-2022 Season of the Fondazione Teatro La Fenice – took place at the Teatro Malibran, where maestro Riccardo Frizza – already welcomed guest of the Fenice, on the occasion of several opera productions – he directed the Piano Concerto n. 1 by Chopin – soloist, Elia Cecino, winner of the 2019 Venice Prize – and the “Renana” Symphony by Schumann.

Chopin wrote two Concertos for piano and orchestra between the age of twenty, when he was still in Warsaw, but they were only published in the later Parisian period: the Concerto in E minor, in 1833, as op. 11, the Concerto in F minor, although previously composed, in 1836, as op. 21. It is well known that the First Concerto for piano and orchestra has always enjoyed the favor of the public, while the critics – including our authoritative Piero Rattalino – have advanced some reservations, complaining above all an orchestral writing too lacking in the face of an overwhelming power of the solo part. The first “excellent” stronghold is due to Franz Liszt, who, moreover, together with Schumann, was one of the most strenuous defenders of Chopin’s music, as well as the author of two quite similar Piano Concertos, such as formal structure and melodic vein, to those composed by the Polish master. The misunderstanding of the critics of yesterday, as of the current one, probably arises from the fact that this Concerto was judged – as well as the second Piano Concerto by Chopin himself – comparing it with the “classical” tradition, in particular with similar compositions of the last Mozart, Beethoven, Schumann, Brahms, without considering that at the time – to take an example – Beethoven’s Concertos were practically unknown in Warsaw, while those of composers such as Ries were very popular, Kummel, Field, Kalkbrenner – the latter not by chance dedicatee of the Concerto op. 11 -, where the orchestra has an ancillary role compared to the majority assigned to the soloist.

An impeccable technical preparation, combined with more than promising interpretative skills, especially if compared to the young age of Elia Cecino, was caught in the performance of the Chopin Concerto, during which they also appreciated the rigor and sensitivity with which Riccardo Frizza followed and supported the soloist with the complicity of an orchestra equally precise and participatory. The tone of the touch, which gave the notes the sheen and roundness of as many pearls, was fully enjoyed in the first movement, Allegro maestoso, in sonata form – occupying only half of the concert -, opened by a long orchestral introduction, where the two themes alternate, which characterize the entire movement, up to the intervention of the piano, which has exposed, after a peremptory incipit, the first theme, a song of poignant beauty, to intone, further, the second theme with a delicate and lyrical character. It was the love for the singer Kostancjia Gladkowska that inspired Chopin a writing so widely sung, but also, and above all, the passion for the Italian opera as also confirmed by the numerous embellishments – far from being an example of mere virtuosity, as perfectly functional on the expressive level – of the solo part, performed with exemplary confidence. A vein of poignant song has also run through the central movement, Romanza, from the rather free form, whose introduction, entrusted to the strings with mute and then to the horns, has created a dreamy atmosphere, which the soloist participated, singing a pure song, that could recall certain melodies by Bellini, an author loved by Chopin; a song that, punctuated by chromatic triplets and arpeggios by the soloist, was revived by the strings before the short close. The concluding Rondò – preceded by a brief orchestral introduction and based on a rhythmic theme in 2/4 “à la krakovienne”, which constitutes the chorus – has seen the piano launch into a truly luminous virtuosity confirming the technical mastery possessed by the young concert player, who – with applause – has granted two encores from Chopin’s opus 24: mazurka n. 4 in B flat minor and n. 2 in C major.